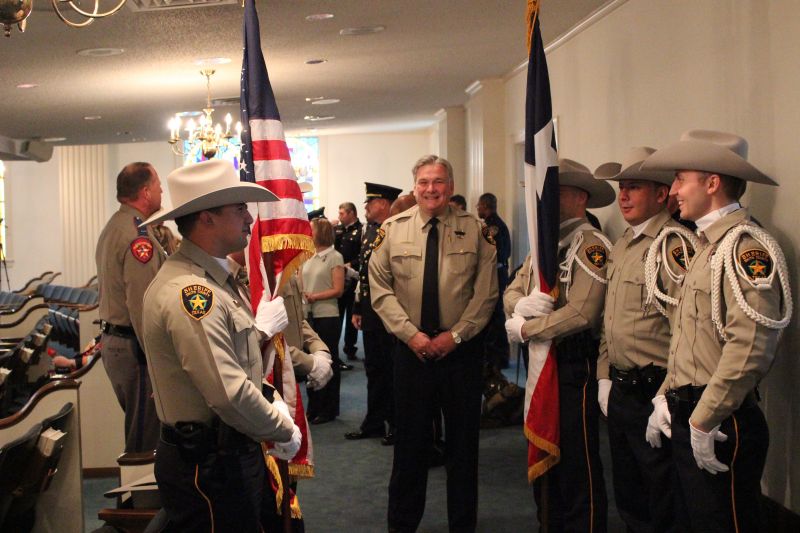 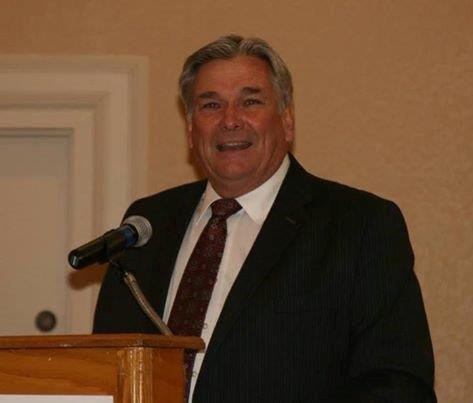 During my previous campaign for Sheriff I made several promises to the citizens of Smith County. A few of those promises were transparency, more deputies on the streets, accessibility to the Sheriff's Office, more training for employees, Constitutional training for the command staff, more emphasis on drug law enforcement, violent crimes and homicide investigations, to fight crime and corruption, a Chaplain program for the employees of the Sheriff's Office and to raise the level of expectations and accountability for all employees. I believe the rule of law applies equally to everyone.

We had the opportunity as early as my second day in office to deal with unlawful behavior by employees. Those employees have been arrested and prosecuted on each occasion. Several months later we had the opportunity to arrest and seek federal prosecution on a patrol deputy who chose to sell methamphetamine and crack cocaine out of a patrol vehicle. He is serving time in Leavenworth at this time.

We have delivered on each and every one of those promises. We now have a 15 minute average response time to calls for service, over 100% clearance rate on all homicides since January of 2013 with two old homicide cases being cleared as well, more training including Constitutional training has been delivered and we now have five Chaplains for the Smith County Sheriff's Office. I have held 17 Town Hall meetings over the past three years in all parts of Smith County in order to inform the citizens and to keep our finger on the pulse to determine their needs.

I had and still have the vision of a Sheriff's Office that provides the level of law enforcement service to this county that encourages business growth and where our citizens can safely raise a family. I have never nor will I ever settle for mediocrity or status quo for myself or the employees of the Smith County Sheriff's Office. I will not take the path of least resistance when it comes to doing the right thing.

While I am on the subject of the employees of the Sheriff's Office, I would like to let you know how much I appreciate the service, professionalism, tenacity and sacrifices of each and every employee. I have worked with local, state and federal law enforcement officers all over the State of Texas, the United States and in twelve different countries and I submit to you that we have some of the finest here at the Smith County Sheriff's Office. I am proud to work alongside each of them.

I believe that the Smith County Sheriff's Office now enjoys the best rapport it has ever had with our local, state and federal counterparts. I communicate on a weekly basis with members of most every agency within Smith County.

Law enforcement has changed significantly since I began my career in 1976. We must adapt and change with the times. We must have at our disposal the tools, training and technology to provide the citizens of this county the law enforcement that is best suited to protect their lives, liberty and property.

It is because of all of the aforementioned reasons as well as my admiration and respect for law enforcement, justice, the rule of law, the employees of the Smith County Sheriff's Office as well as the citizens of this county that today I filed the proper documents to be placed on the ballot for the Republican primary on March 1, 2016 and to seek office for a second term as Sheriff of Smith County.